An irritating feature of my job is when someone sends an email on behalf of the chair, the dean, a vice president, or the president. Typically, the subject line indicates that the message is important. Then, when I open the email wondering what kind of excitement might be coming my way, my gratification is delayed by one lousy sentence with instructions to open the attachment. Really? People send important news but relegate it to an attachment? Yes, they do. It sucks.
Perhaps the paperclip icon for email attachments ought to serve as an etiquette reminder. Perhaps email has roots in business memos and business letters. Back in the day, when people primarily wrote memos and letters, perhaps they attached enclosures. It was bad form to staple enclosures because that would hinder the photocopying process if photocopying was deemed necessary. Paperclips make for easy disassembly, photocopying, and reassembly.
Wouldn't it be weird if you received a paper memo from a colleague, and the memo merely said, "Please see the attachment," which was a letter from that person or their boss? You would have wanted some sort of rationale for and summary of the letter. Some framing. Back when I was in the Marines, we had a recipient tree stamp. When we shared correspondence, it had the stamp on the first page, then we initialed the stamp to show we read it, and passed it on.
So please don't send blank or nearly blank emails with an attachment. If possible, include, after the salutation, an explanation of the message that you are forwarding. Then include that same message in the body of your email. Now, if you are working for the Secret Service and need to forward an attachment in pdf format so nobody can alter it, then I understand. But most of us aren't working that gig.
Consider this: When sending an email, ensure you tell your recipient(s) what you want them to learn from the email. Why is that dang attachment meaningful to your lives?
Back before the new millennium, Jakob Nielsen wrote about how people hated to scroll down websites in the 1990s. While people like to scroll these days, they hate to open email attachments, probably because of those old scams when viruses were hidden in phony attachments.
While we are talking about attachments, think of them like leeches. Maybe it's tolerable to have 1-3 leeches after you climb out of the lake. It's not okay to have one massive leech dragging you down, so don't attach gigantic files. Instead, use share links from Google Drive or something similar. Additionally, it's not okay to come out of the lake with two dozen tiny leeches. Again, use a share link to a folder in Google Drive or something similar. Also back in the 1990s, people thought it was okay to wait five minutes for an email to download. These days, five seconds is way too long. Given that your email will explain the contents of the files you link to, as well as the benefit of accessing those files, people will be willing to click on the share links.
email email attachments gripe 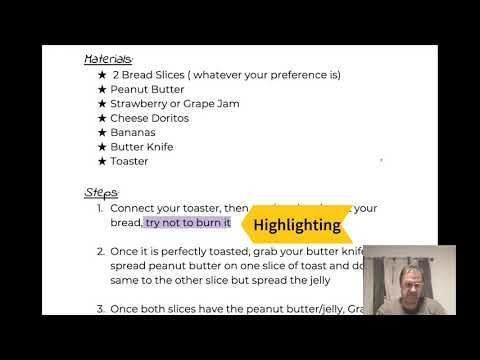 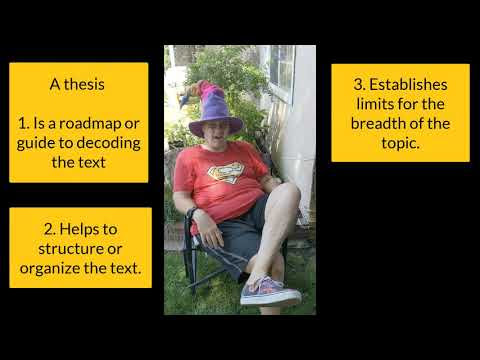